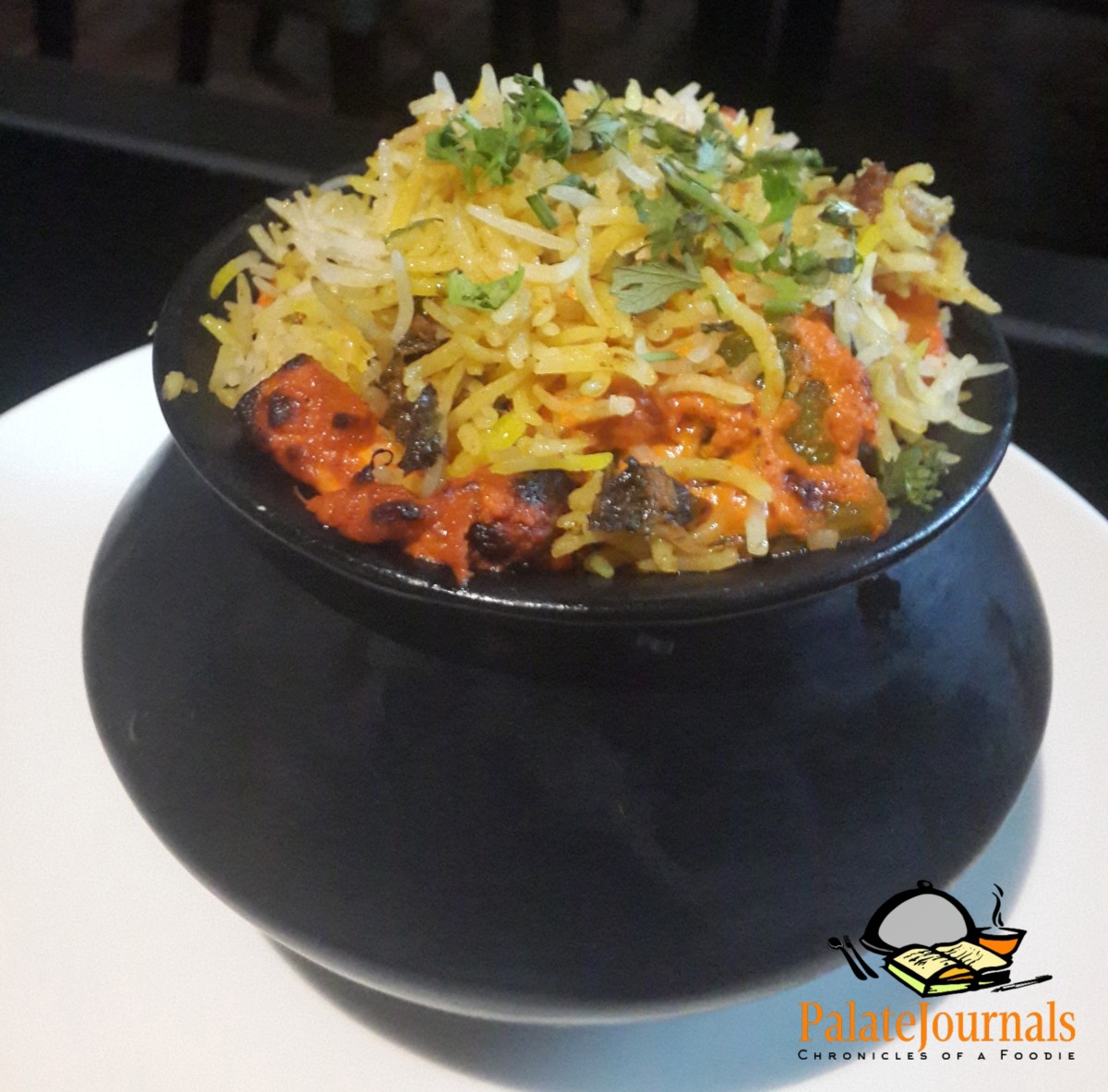 A new fine dine restaurant in the Madhapur area serving a multitude of cuisines under one roof, Owned by Rakesh Agarwal & Kunal Kankaria (Kunal also runs a catering company Can O’Peas along with his wife in the begumpet area) who ensured to keep good food and great ambiance

Location: Next to D-Mart and opposite Ci Gusta, on the 4th Floor Madhapur 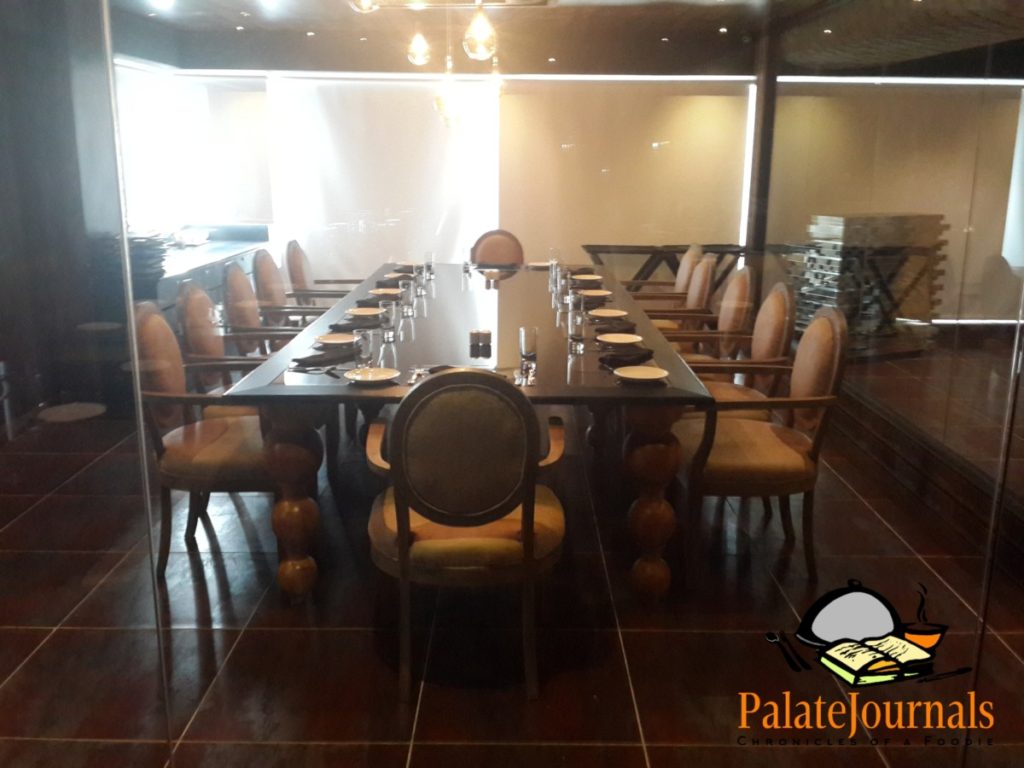 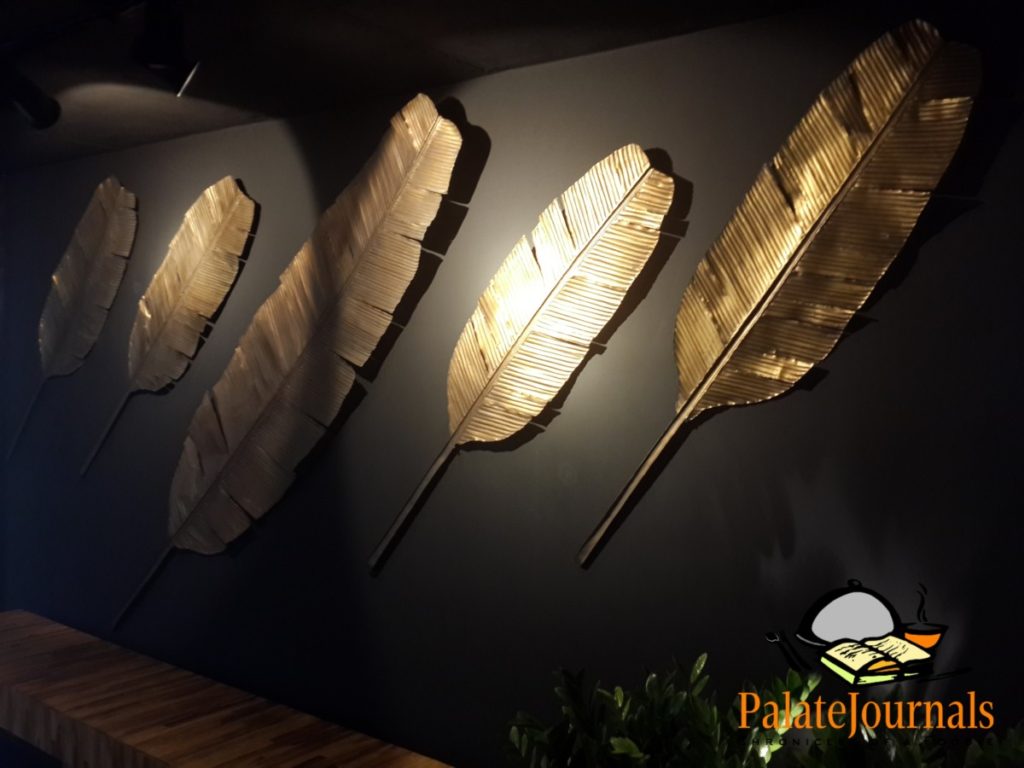 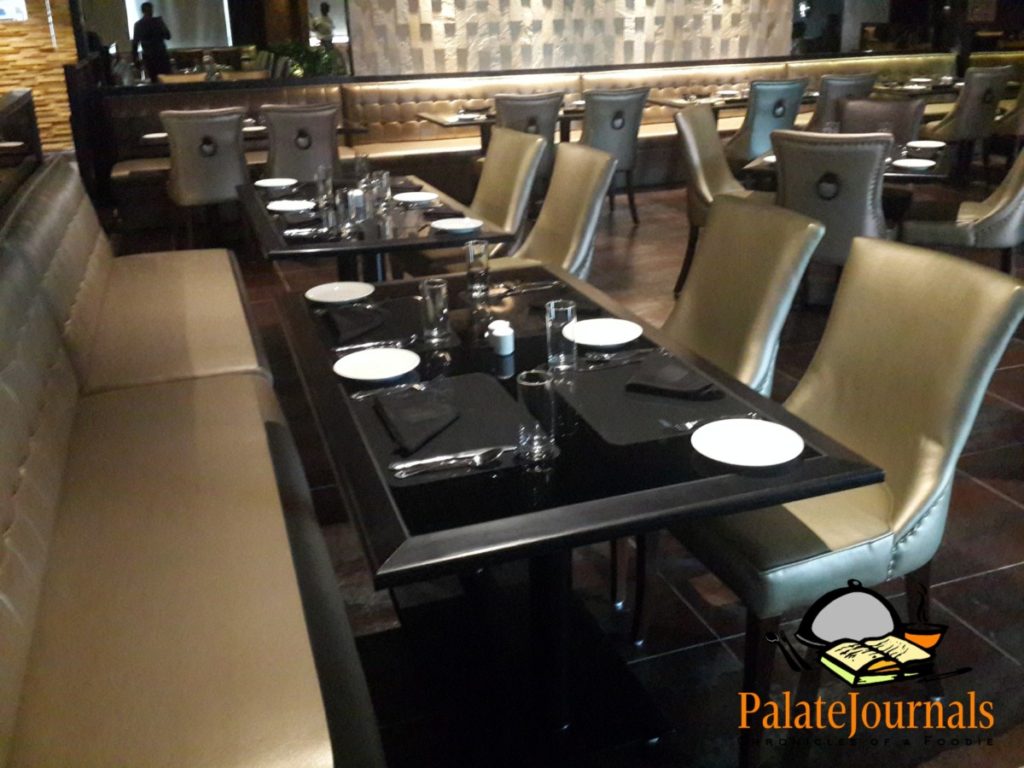 Food:  We were waiting for our friend to join so we asked for the mocktail menu and were informed that they have limited options as they are waiting for liquor license to start their mocktail and cocktail section, placed the order and while we waited for the drink to arrive we were served bread sticks with mayo dip which was a nice option to have before you start your meal

Our order of Mocktails arrived i.e Cuddles on the beach, Virgin Mojito and Peach delight, all three were okay 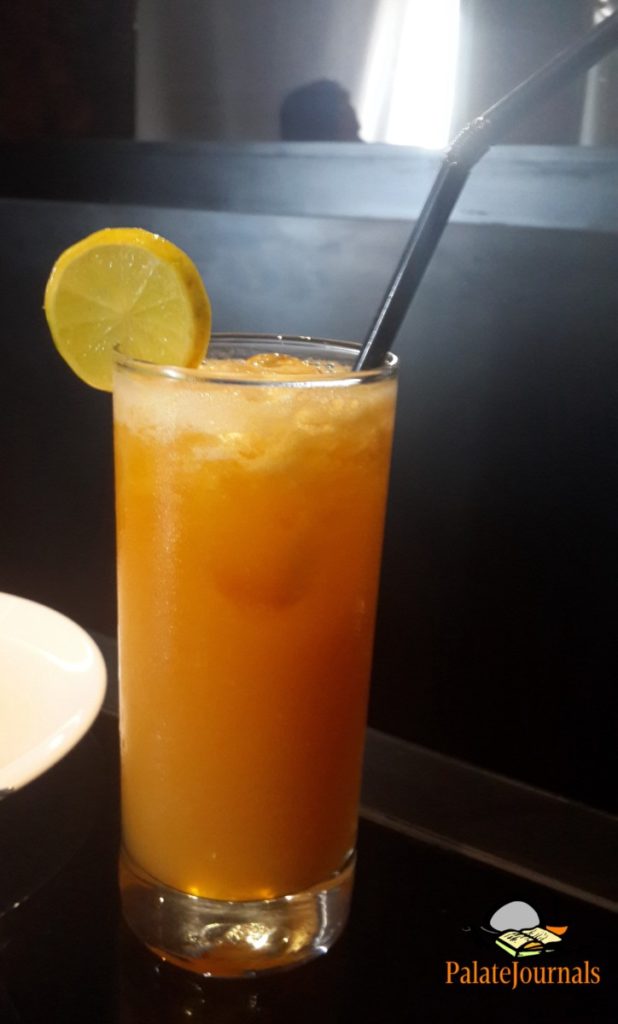 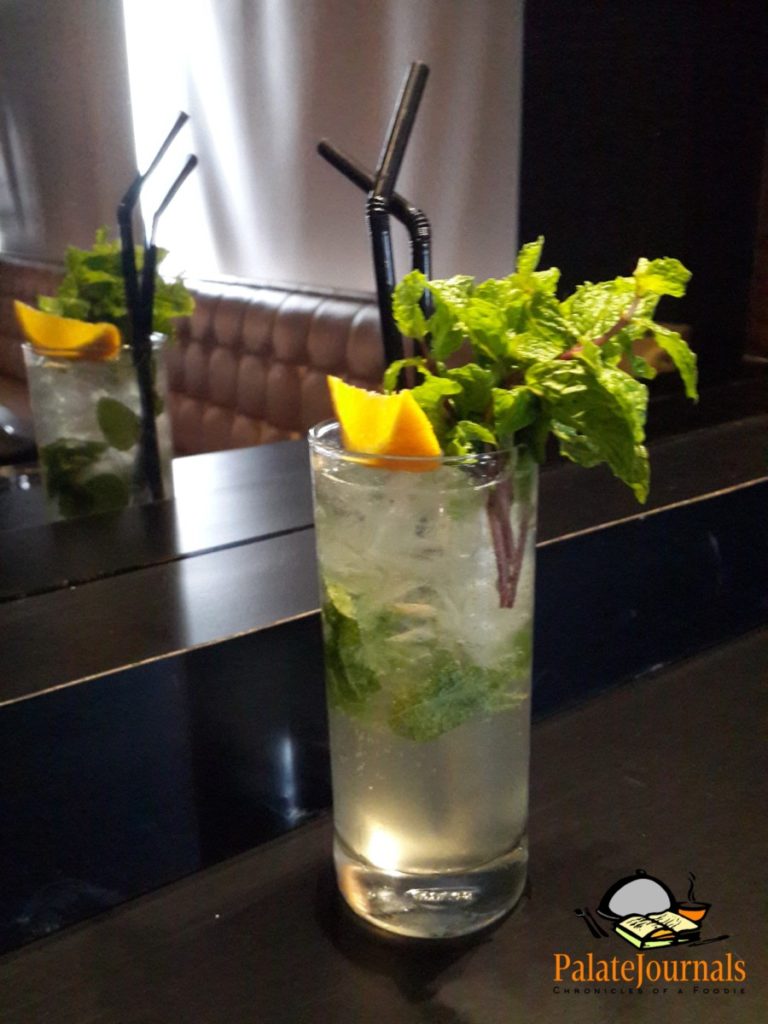 Yoghurt Spicy Vegetable balls were just like Manchuria but with a Yoghurt base, flavorful and tasty but the quantity was less compared to the price 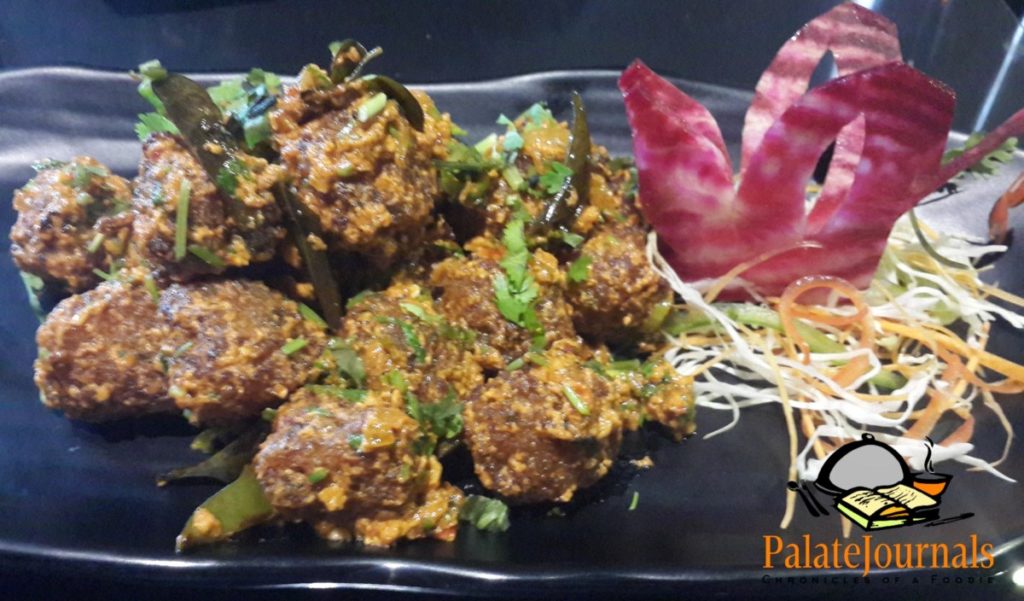 Thai Black Pepper Chicken was the tastiest dish of the afternoon, well made and tasty but again the quantity for me was very less

Crusted Spicy Water Chestnuts were too hard and we found it difficult to bite and chew it, it was promptly replaced and was better in the next round, the chef personally took the feedback and ensured it is fixed. 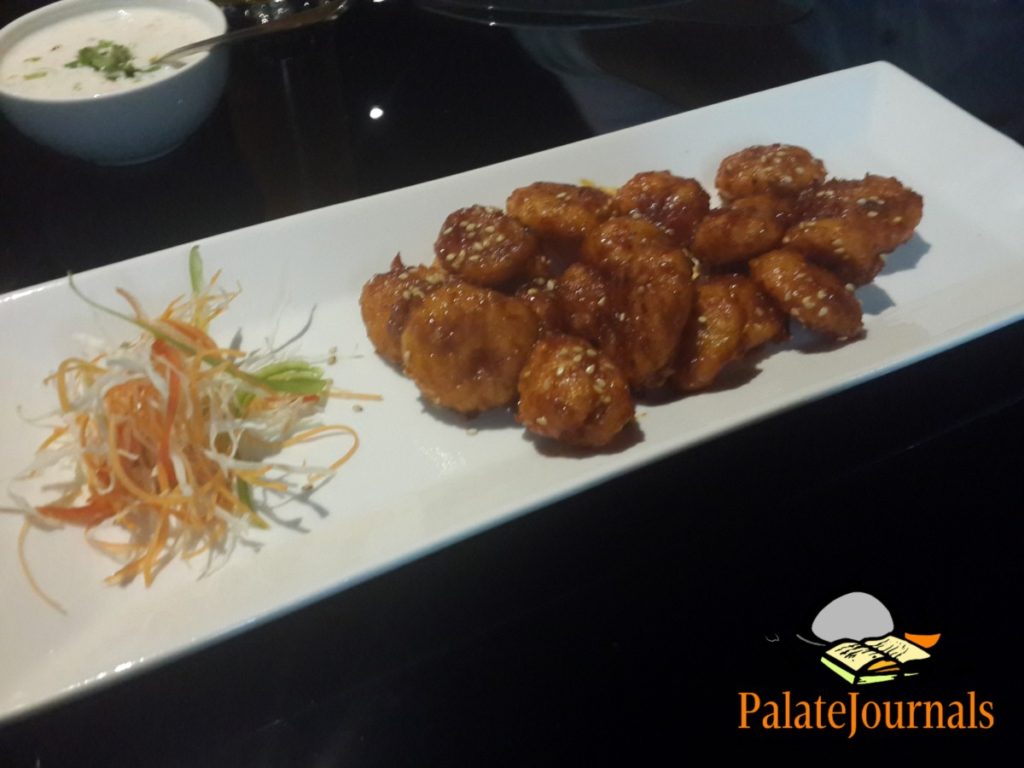 Nigiri Tuna One of the few places that serve Sushi so we wanted to try it, my friend who is not used to eating sushi didn’t like it at all. I however enjoyed it with the pickled ginger, wasabi & soya sauce. Chef Francis Lim has worked in many 5 star establishments and an expert in Oriental Cuisine

For the Main course we went ahead and ordered for the Paneer Tikka Biryani and it was very tasty and flavorful, the paneer pieces were well marinated and soft. It was mildly spicy and went well with the raita and mirchi ka salan 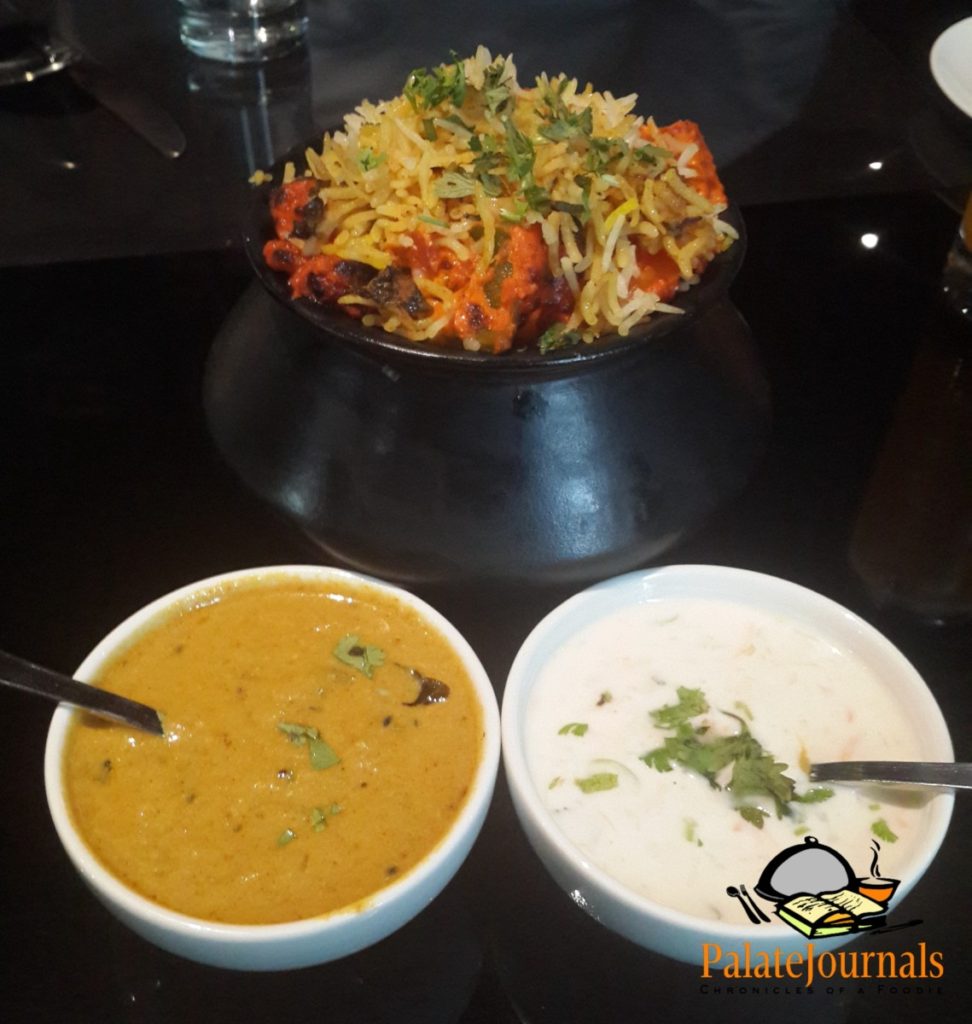 Overall: Taste, Quality were top notch no doubt on that. Quantity Vs Price is what would be a deterrent for me, it is a fine dine definitely but on the higher side for the quantity we were served 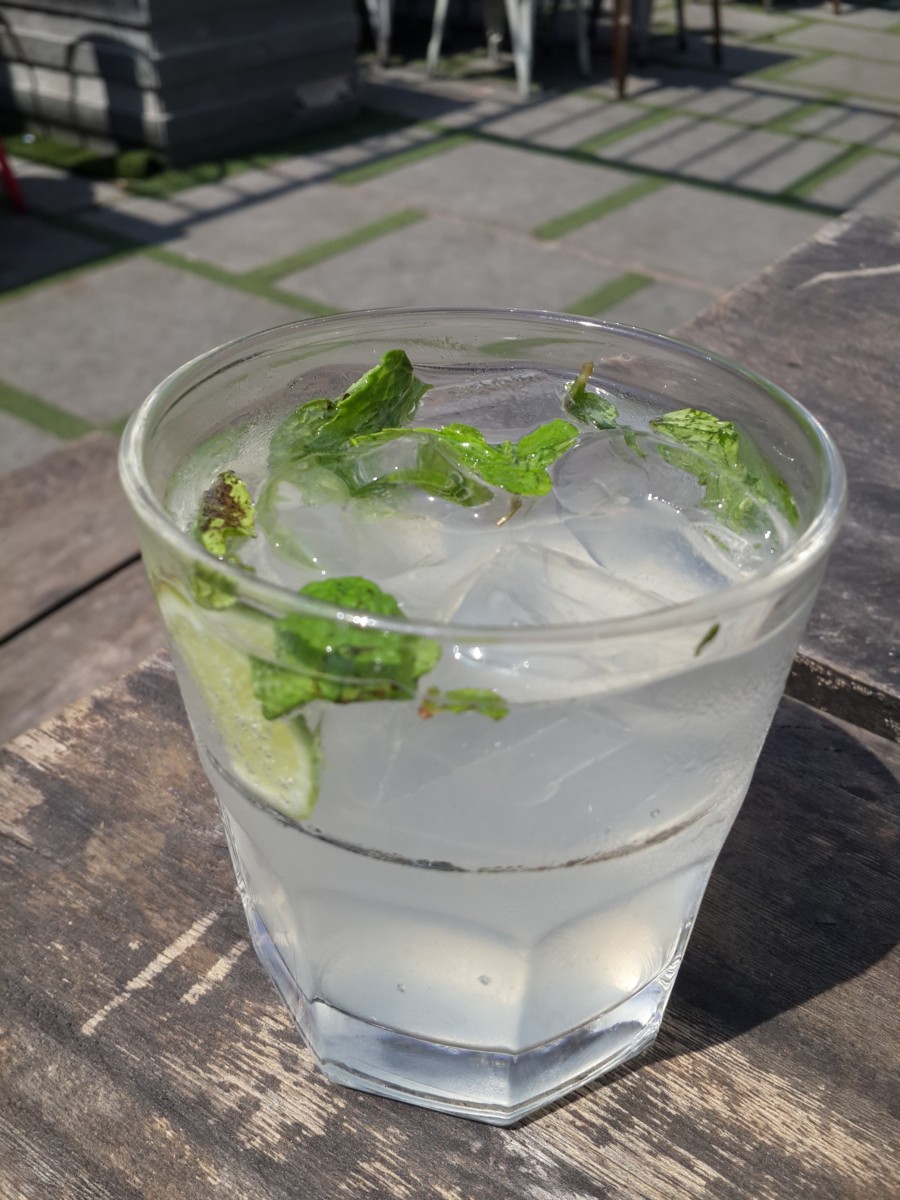 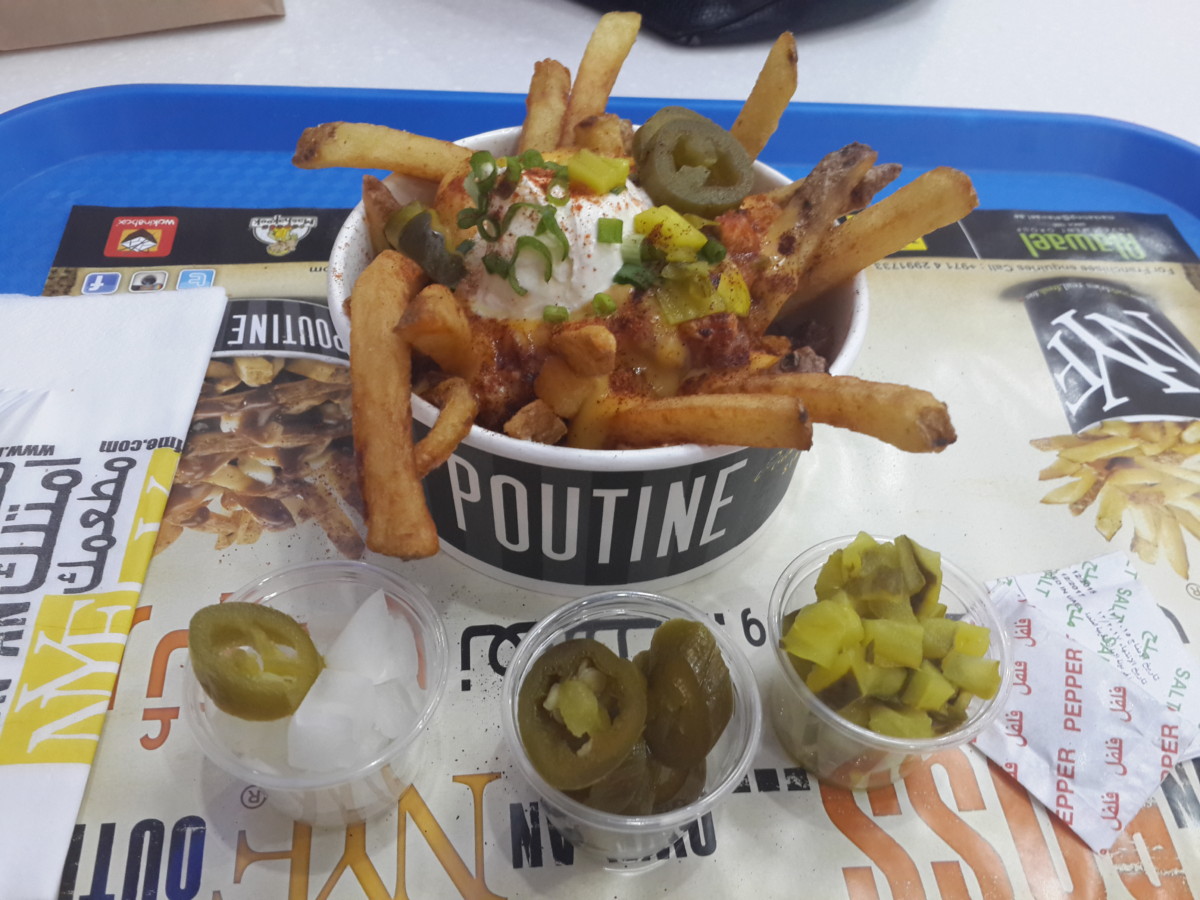