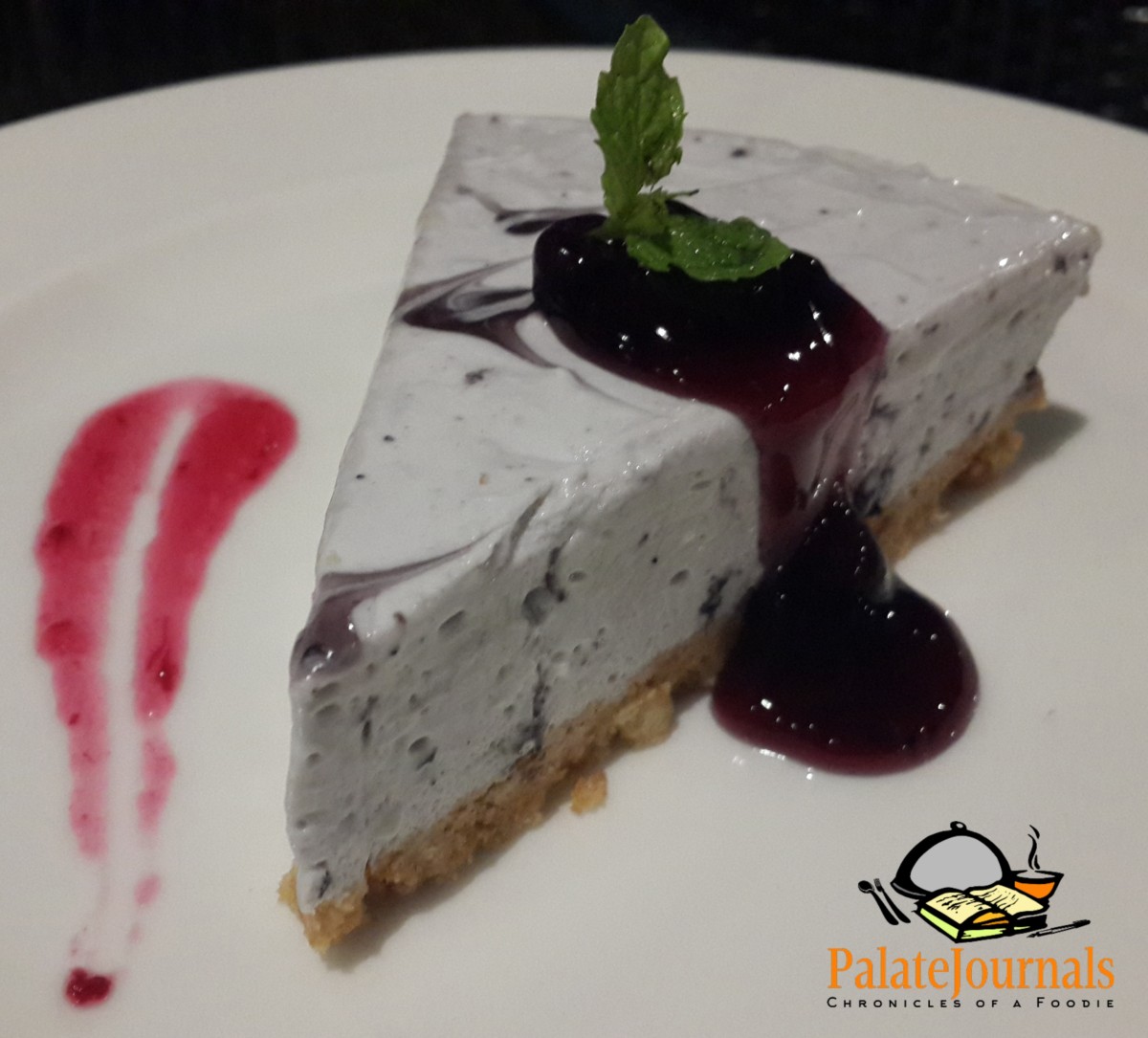 Olive bistro first set the precedence by being one of the best in its class but it was anything but light on the pocket , there are few new ones which have come up in the recent months who are good i.e they are pocket friendly and don’t cost a bomb.

‘Up The Bistro’ a fairly new place was the talk of the foodie world and being promoted by Zubair who recently became the business manager at the restaurant.

Location: Near Maulana Azad University Lane Entrance , Beside the Gachibowli Flyover in the same building that houses Chinese Pavilion Restaurant

Ambiance : Located on the roof top just beside the road and the flyover , you would expect too much noise which apparently isn’t the case. It was bearable during the entire duration we were there. (7pm-9:30pm or so). They have four options for your seating comfort. Closed space which has A/C and a television screen if you want no noise and just want to enjoy your meal this is the place to be.

The open air covered roof top setup is ideal for the evening times and for enjoying hukkah and chatting with friends, a small setup in on the same floor which can be converted into a private dining area for families or couples who like to enjoy a romantic setup. Live bands & music session was setup in that space on more than one occasion in the recent past which unfortunately I was not part of.

A small staircase leads to the open terrace where you have additional seating available , breezy atmosphere at the top but dimly lit. Good for private parties and office treats

Feedback : Valet parking was not available and if you park in front of Café Coffee day , there is a possibility of getting stuck if someone double parks and boxes you in 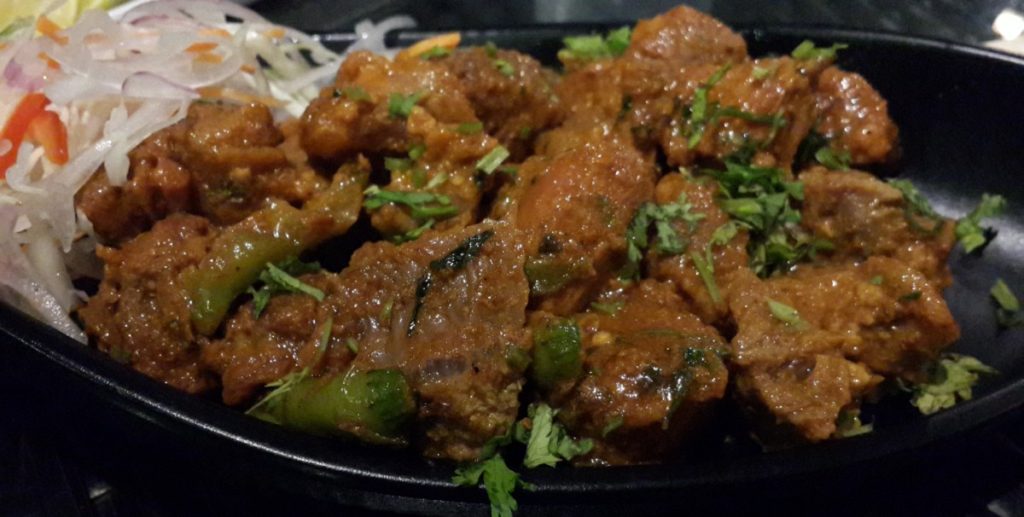 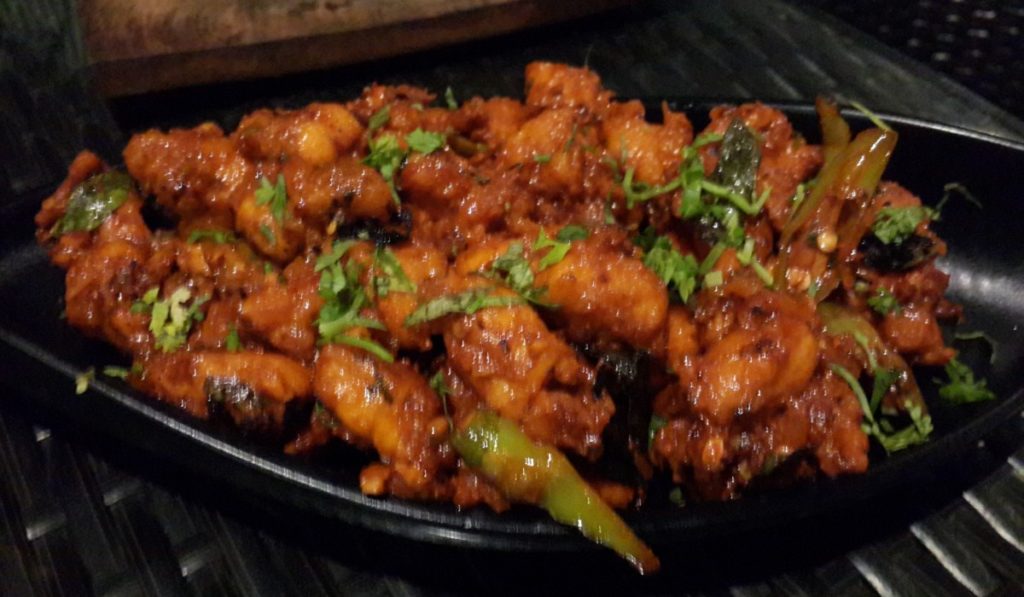 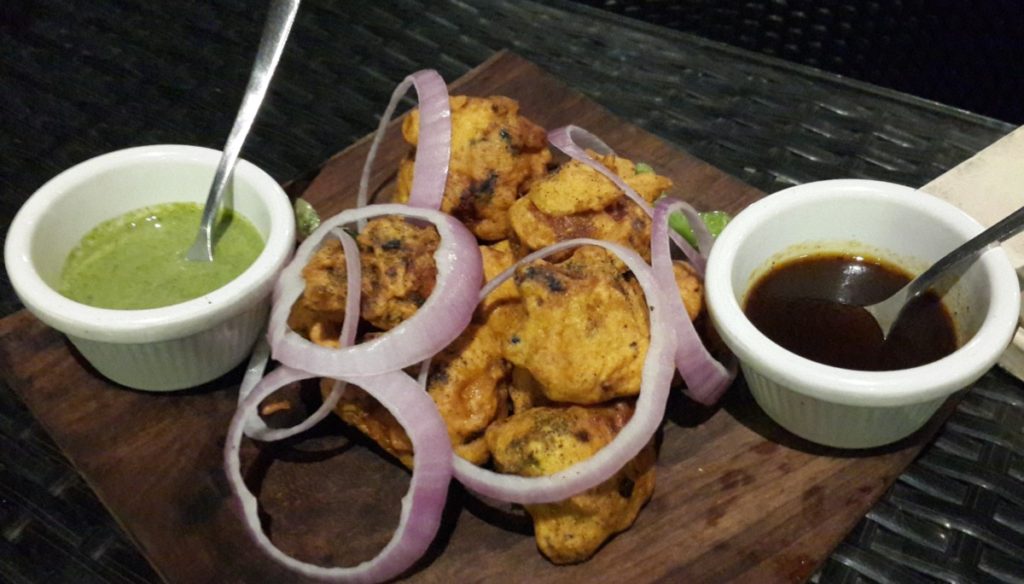 Almost all the dishes were good, but didn’t give me a wow feel to it. Standard run of the mill tried and tasted similar dishes elsewhere. A dish which makes me crave coming back again and again was not these unfortunately, will have to try their remaining offerings to update the review accordingly

Talawa Gosht had the mutton pieces a little undercooked, a minute more on the pan would have made it better.

Main Course :  Ordered some Butter Naan & Chicken Lababdar, it was tasty and flavorful then we tried the Tawa Biryani, if you do not compare it with the regular dum biryani then it is much better. Biryani was tasty and can hold its own and didn’t require any accompaniments

Desserts: Blueberry cheese cake was amazing, having had that in so many places across India and Abroad. It came as a pleasant surprise when i took the first bite, it was moist and creamy with a soft crust. It is one of the dishes on the menu that is a must have on all accounts. 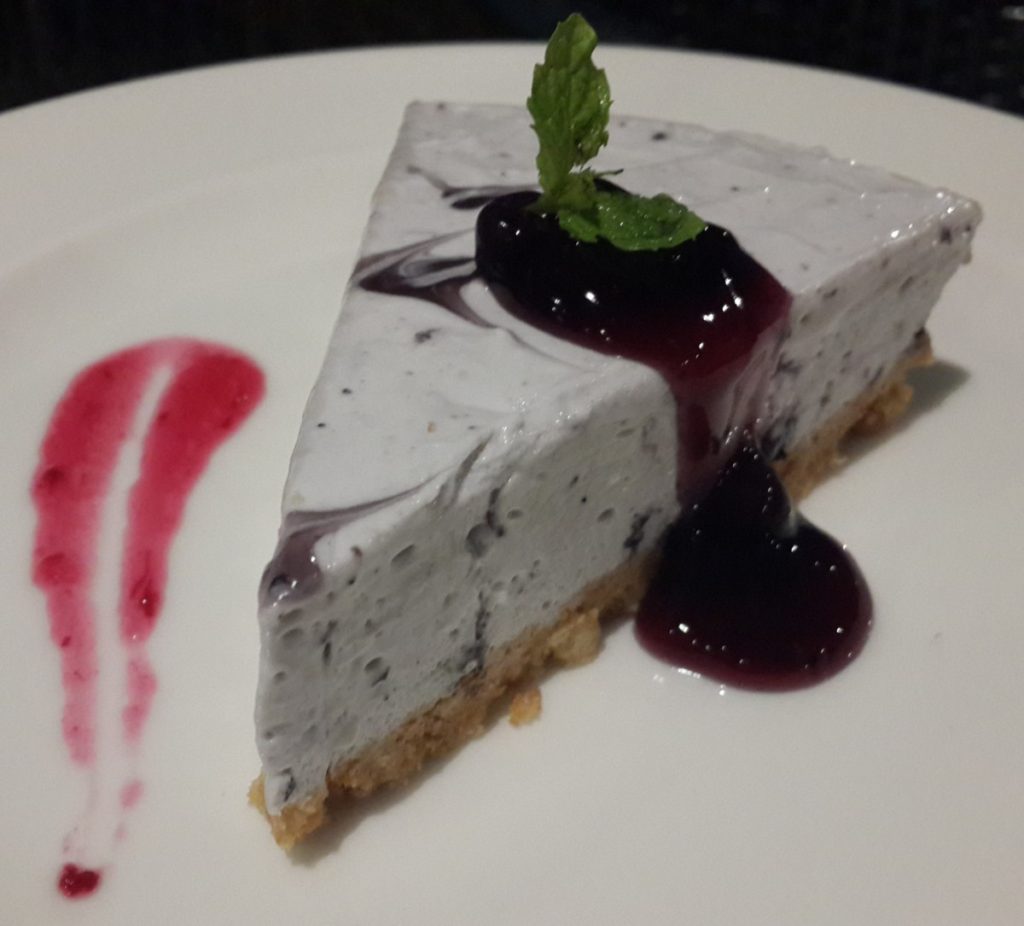 Starters were good, main course better & last but not the least the dessert stole the show & sealed the deal for me 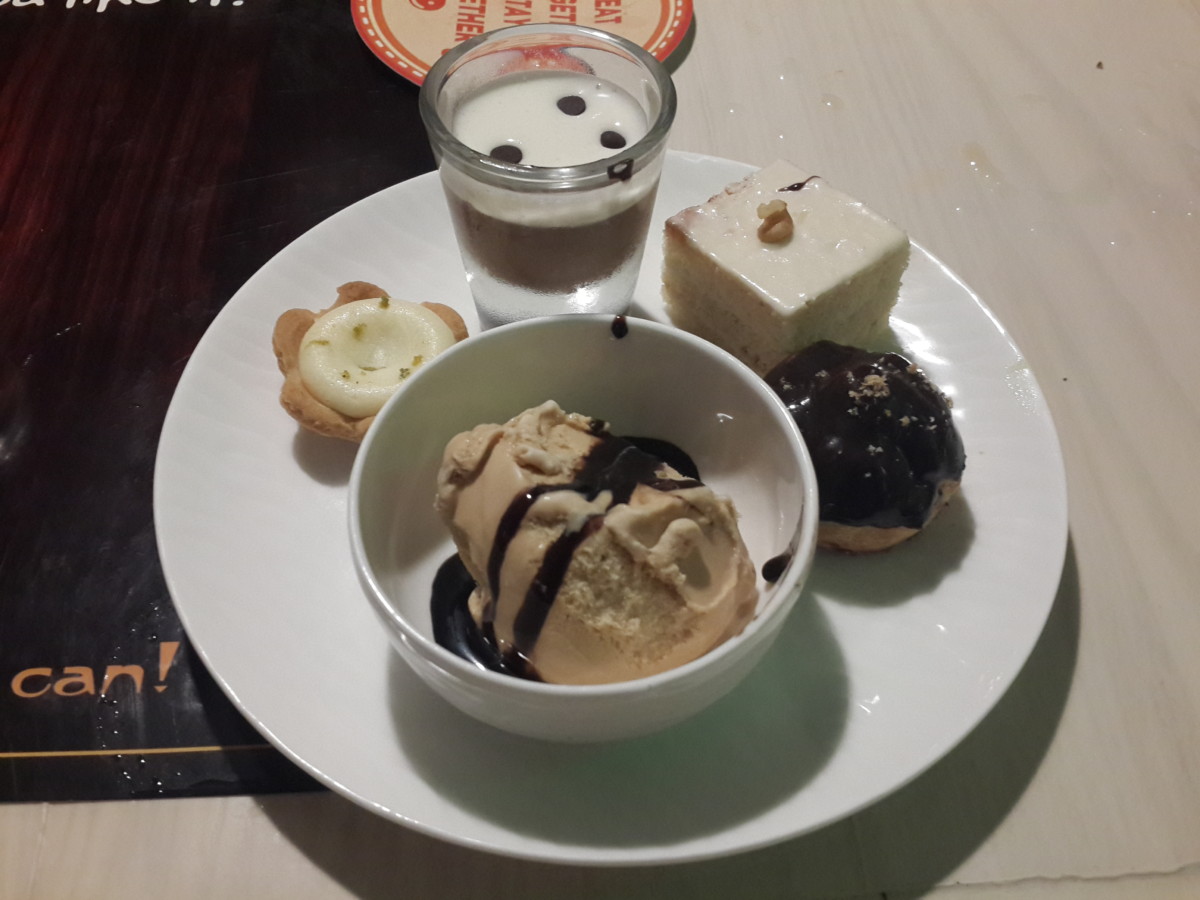 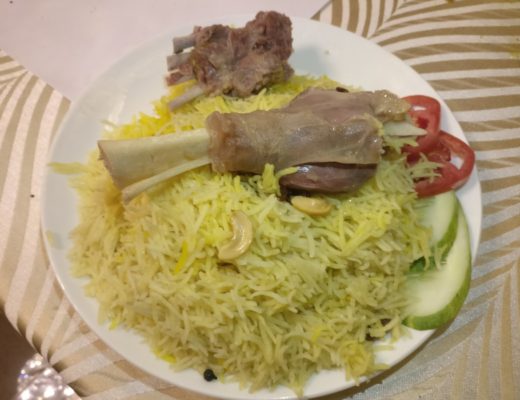